If we were to start with some of the theories in genetics of the ancients, the concept of “Mitochondrial Eve” paves a path for retracing our genetic steps into the past. In recent years, genetic data (from the DNA in cells) has opened a new world of datasets to reconstruct the past. Human DNA is of two types, nuclear DNA and mitochondrial DNA. Nuclear DNA, located in the nucleus of the cell, contains DNA from both parents. Mitochondrial DNA, located in the mitochondria (a cell organ responsible for generating power in the cell), contains only DNA from the mother. Using mitochondrial DNA, the maternal ancestry of living human populations has been traced to a group of women dated to between 150,000 and 175,000 years ago. This group of women is considered as ‘Mitochondrial Eve’: the mother of all living people. The male equivalent, ‘Y-chromosome Adam’, is dated to a group of men dated to between 175,000 and 200,000 years ago.

Although the concept lends a great deal to our understanding of the ancient group of mothers that our genetic makeup draws from, Mitochondrial Eve was once analysed through the lens of a limited worldview. That worldview assumed the genetic trace to be from a single woman (hence Eve), leading to the Christian and Judaic narratives on the first humans made by God. The theories around Mitochondrial Eve and early hominins in Africa complicated the implications in early analyses of the genetic data. It was only through systematic analysis of early hominins, genetic pools, systematic coding and recoding of genetic traces, that we now know of the “group of women” we now understand as the nomen “Mitochondrial Eve”. *

Reconstructing the Presence of Women from Archaeological Data

The interconnectedness of genetic study and DNA extraction from ancient skeletons offers further axes for the reconstruction of the agency of various gender(s) in the ancient society. Human death rituals are deep warehouses of cultural information. Such death rituals are varied and culture specific. Burials, one form of such death rituals, presents an opportunity to directly associate the cultural and ritual elements with the people who followed these practices. This opportunity is due to the presence of skeletal remains (especially in the case of primary and secondary burials) associated with other elements of material culture in the form of burial goods.  The tangible remains excavated from human burials further add to the agency the deceased humans have had in the past. To put it simply, the human skeletal remains and the DNA, as well as the burials with their paraphernalia and associated objects render a complex, and enriching data set to delve deeper into the issue at hand.

The burials excavated from archaeological sites across the globe provide clues to understand the ancient society, the statuses of rulers and warriors, or the associated worldview with the death rites. However, most of the burials and human remains from the past have been categorized as belonging to males, owing to a stereotypical understanding of men as respected members of the society, and little to no information about the women of the time!

A specific example of Xin Zhui’s burial from Hunan province in China illustrates the gender stereotype in analysing archaeological data. When Xin Zhui’s (famously known as Lady Dai) burial was excavated, the archaeologists were taken aback with the grandeur and funerary paraphernalia for her. Erroneously, some scholars assumed the burial to belong to a male general or ruler in the Han kingdom. The traditional association of funerary banner, embellished burial casket and other accompanying objects for Lady Dai were interpreted as being that for a male, furthering the existing data from burials for the males.

Lady Dai’s painted silk banner was carried in front of the funeral procession, then draped upon her coffin. Banners like this were employed to attract the spirit of the deceased to its tomb, where it could be properly started on its afterlife journey instead of on earth to bother the living. The funerary banner illustrated the then existing worldview and life after death with the different realms painted on the banner, as if guiding the deceased spirit. The funerary objects such as the banners simultaneously suggest the importance of the person encased in the burial, as well as the shared narrative of the society.

In many instances, female burials contain ‘traditional male objects’, such as weapons, indicating that women held positions of power and engaged in activities which are traditionally considered male, such as warriors. A further study of the burial alongwith their gender determination will enable a better understanding of men and women in ancient society and help us stay clear of modern stereotypes that influence the understanding of the past.

B) Inscriptions and coins 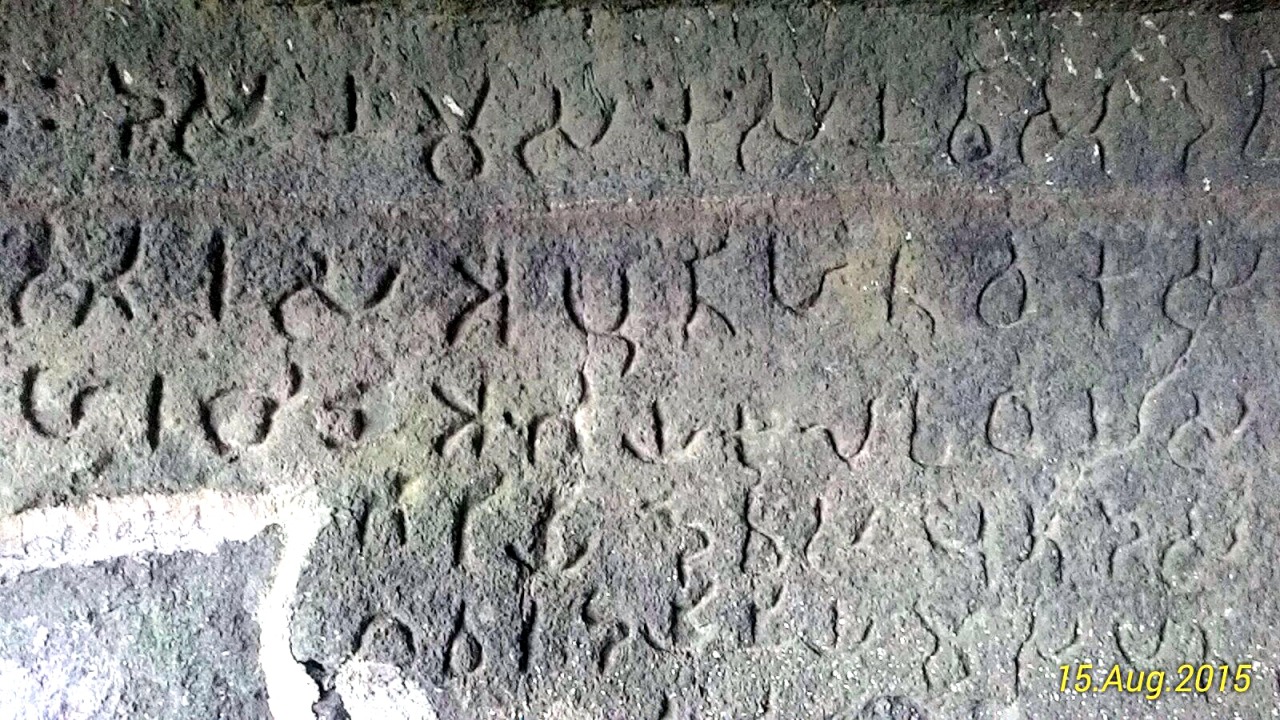 Queen Didda, over eight centuries after Queen Naganika, reigned the modern region of Kashmir as one of the able and “ruthless” rulers. Kalhana’s Rajatarangini mentions her exploits and the ferocious demeanor with which she kept her adversaries at bay. Didda’s coin issues in Kashmir and surrounding area continue to reiterate her formidable rule. Read more about Queen Didda here.

These example of queens and their mark on the archaeological data are more of exceptions than rule. A woman was generally associated with fragility, delicate presence and as a mother, rather than a political head of the state. The intriguing biography of Queen Rudrammadevi from modern Telangana and Andhra Pradesh in India highlights the impression of women in the 11th century society. Weary of the people not accepting her as a queen, Rudramma ascended the Kakatiya throne as Rudradev, personating herself as a male ruler. She ruled as Rudradev, issued coins and inscriptions, and stabilized the Kakatiya throne in its glory. Numerous travellers mention Rudradeva’s (hence Rudramma’s) reign as the Golden Age. Read more about her rule here.

It was much later that Rudramma revealed her true identity. The normative gender expression in ancient society had forced her to adopt a male name, appearance and demeanor. Archaeological markers continue to preserve such silent existence of women in the past, that need a deeper study through interdisciplinary lens to render the skein of the society then.

We discussed these themes in our latest podcast episode. Check out episode 2 of Saeson 2 of “Chippin’ Away” here:

This highlights the need for us, as archaeologists, to ensure that we do not impose modern-day constructs of gender roles onto the past. These constructs are further biased due to colonial and regional influences, which cannot be applied to other regions of the world which have (and had) different cultural ideas and traditions. Such bias, especially when considering the default human as MALE needs to be kept in mind and actively challenged while interpreting the past to enable better reconstructions of ancient human lifestyles and behaviour.

*For detailed insight into the narratives and analyses around the concept of Mitochondrial Eve, please read further:

Thank you for stopping by! Please feel free to reach out for further discussion and specific queries. We will be happy to work with you on your projects on education or course-development for modules on South-Asian history and culture. Drop us a line here!

Penned thoughts from South Asian culture. Follow for thoughts on Archaeology, Anthropology, and Pedagogy around the world View more posts